Colombia's culture is authentic in many ways. These 20 interesting facts about Colombia are a glimpse of the country's interesting quintessential.

When people think about Colombia, they think about salsa, beautiful women, Pablo Escobar, and coffee. But there is so much more to this country. Some things are funny, some are weird and others unique. Here are 20 different facts about Colombia you probably didn’t know before:

“Chocolate con queso” - hot chocolate with cheese. This is the ultimate hot drink for breakfast. The locals melt savory cheese in a pot of hot chocolate and drink it. You should definitely try it!

A Cup of Delicious Chocolate with cheese

Bogotá is the third highest Capital in the world. It lies atop the Andes Mountains with 2640 meter above sea level. In second place is Quito in Ecuador and in the first place is La Paz in Bolivia.

Medellín was once “the murder city of the world” with 17 murders every day in 1991. Though, in 2013 the city was nominated for “the most innovative city in the world” by the Urban Land Institute, among things like the creative ideas for urban living and the Orquideorama for growing orchids. 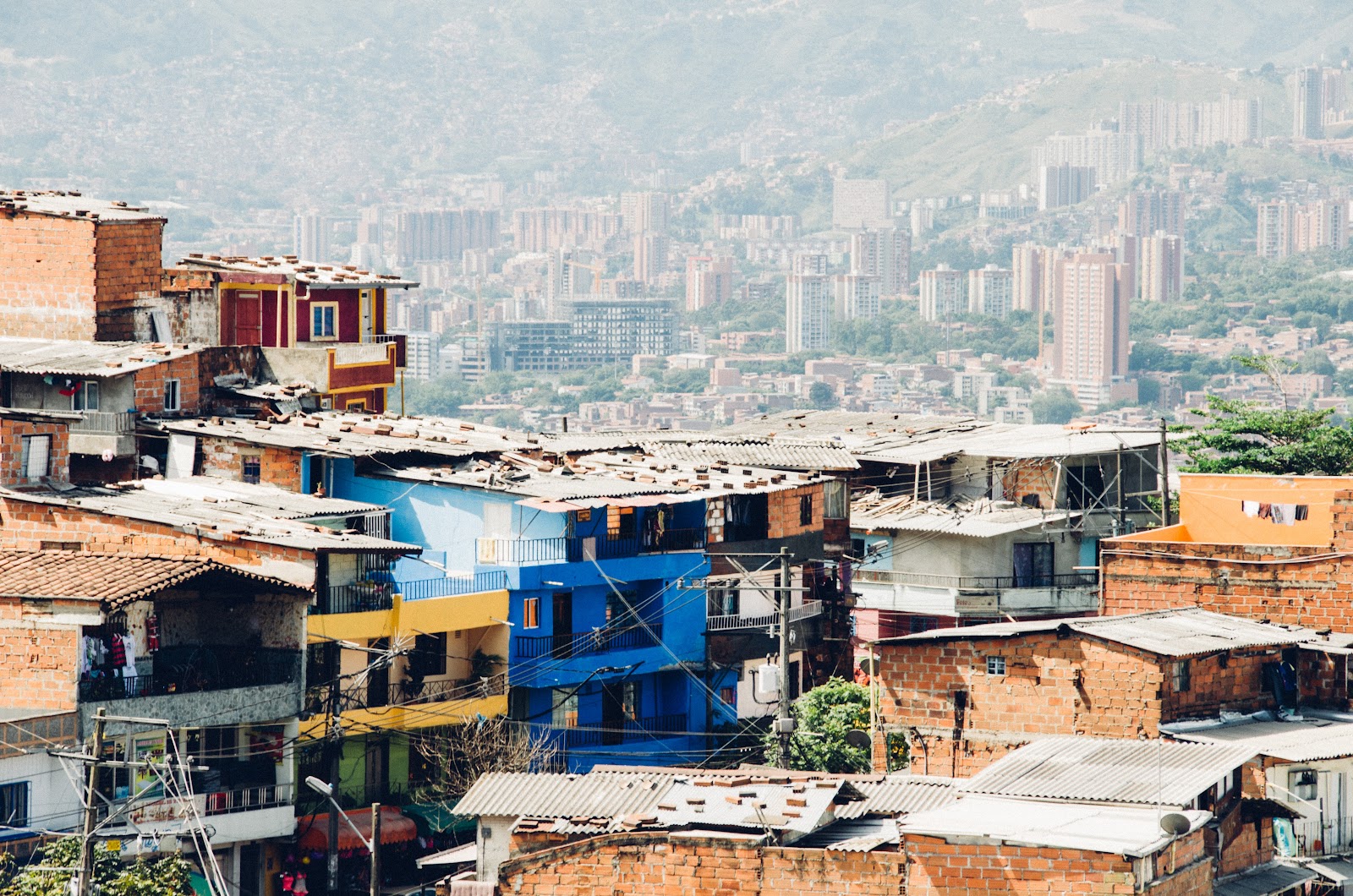 Shakira is a famous singer, songwriter, dancer, businesswoman, and philanthropist. She was born and raised in Barranquilla - a city located on the northern Caribbean coast of Colombia. In 2012 she sold more than 125 million records in Spanish and English.

Colombia is the only country in South America that has coastlines on the Caribbean Sea and the Pacific Ocean. There are more than 300 beaches that locals and tourists can take advantage of. 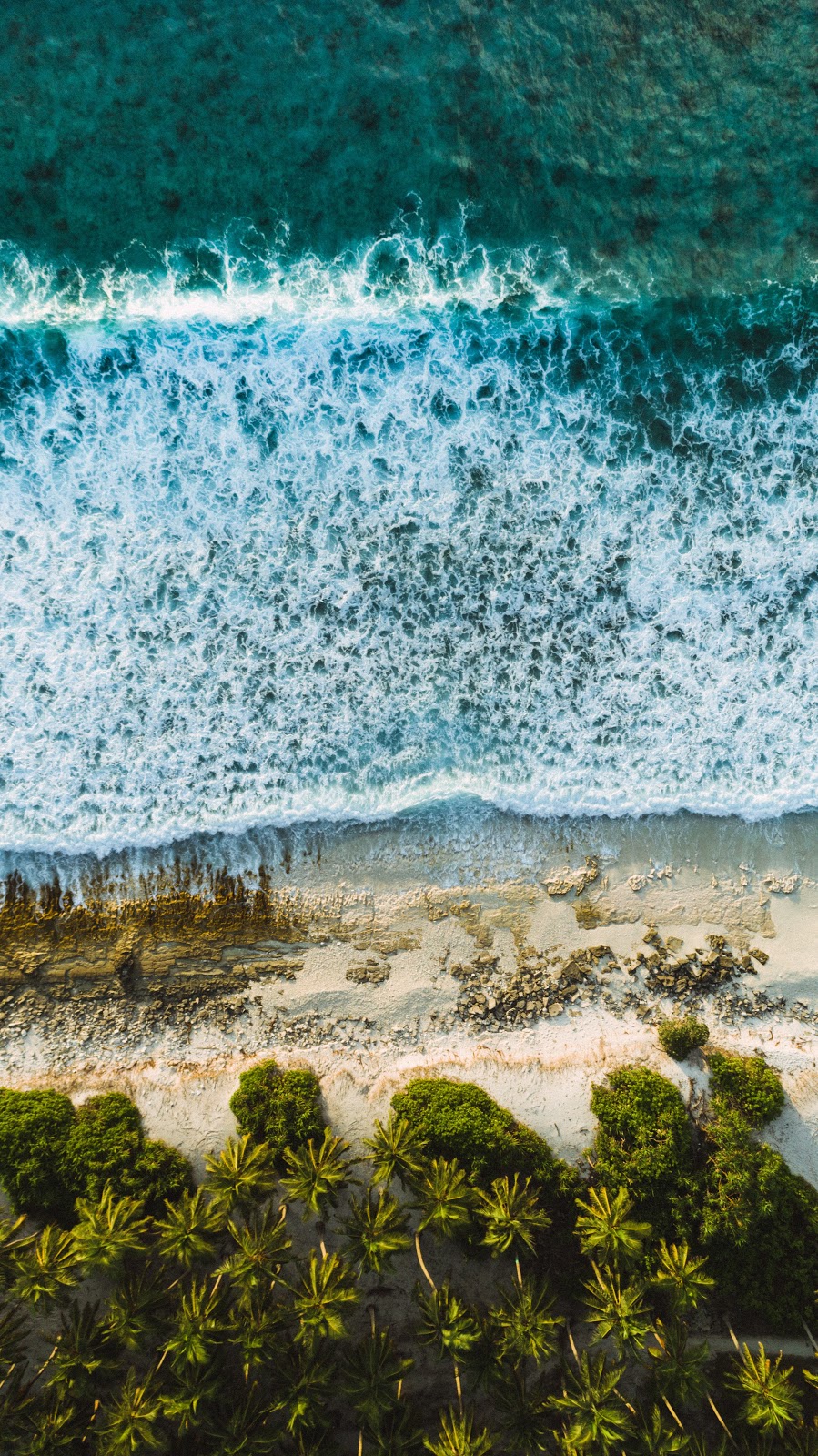 There are many different kinds of soups the locals eat at different daytimes. Changua is a breakfast soup which is made with milk and undercooked eggs. It is a mixture of water and milk, chopped potatoes and one egg, which is allowed to cook for about a minute.

One-third of the country is Amazon-Rainforest. The Amazon Jungle is a moist forest that covers about 40% of the South American continent. The majority of the forest - 60% - is contained in Brazil, followed by Peru with 13% and Colombia with 10%. 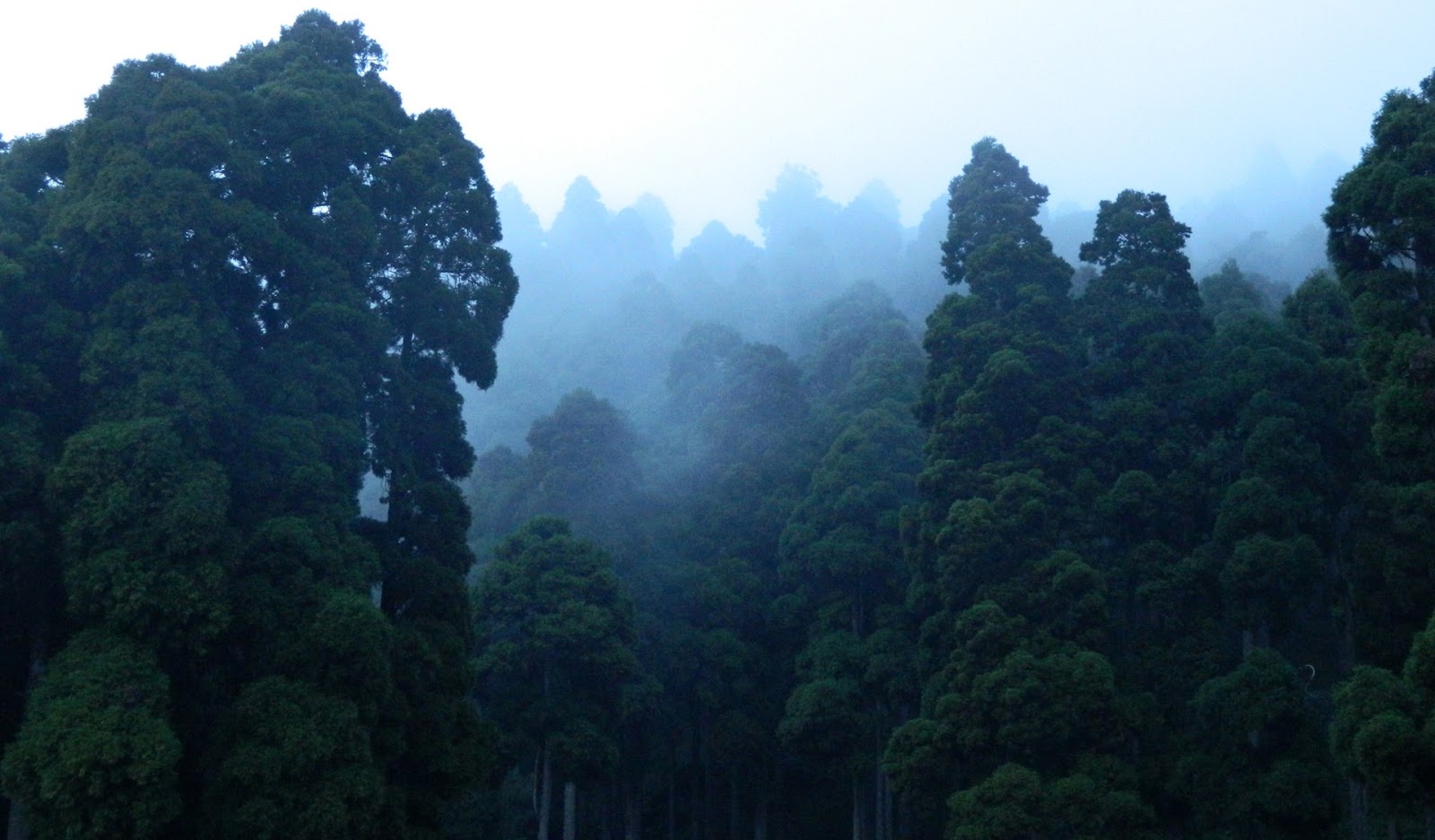 The land’s surface is equivalent to the sum of France, Spain, and Portugal or to the sum of 27 x Netherlands. It is the 25th largest country on earth.

The government prohibits alcohol during major events in order to limit disturbances. This has been imposed during political elections. Article 13 in Decree 415 states that no alcohol should be consumed or sold during the set period over the weekend of Congressional elections. 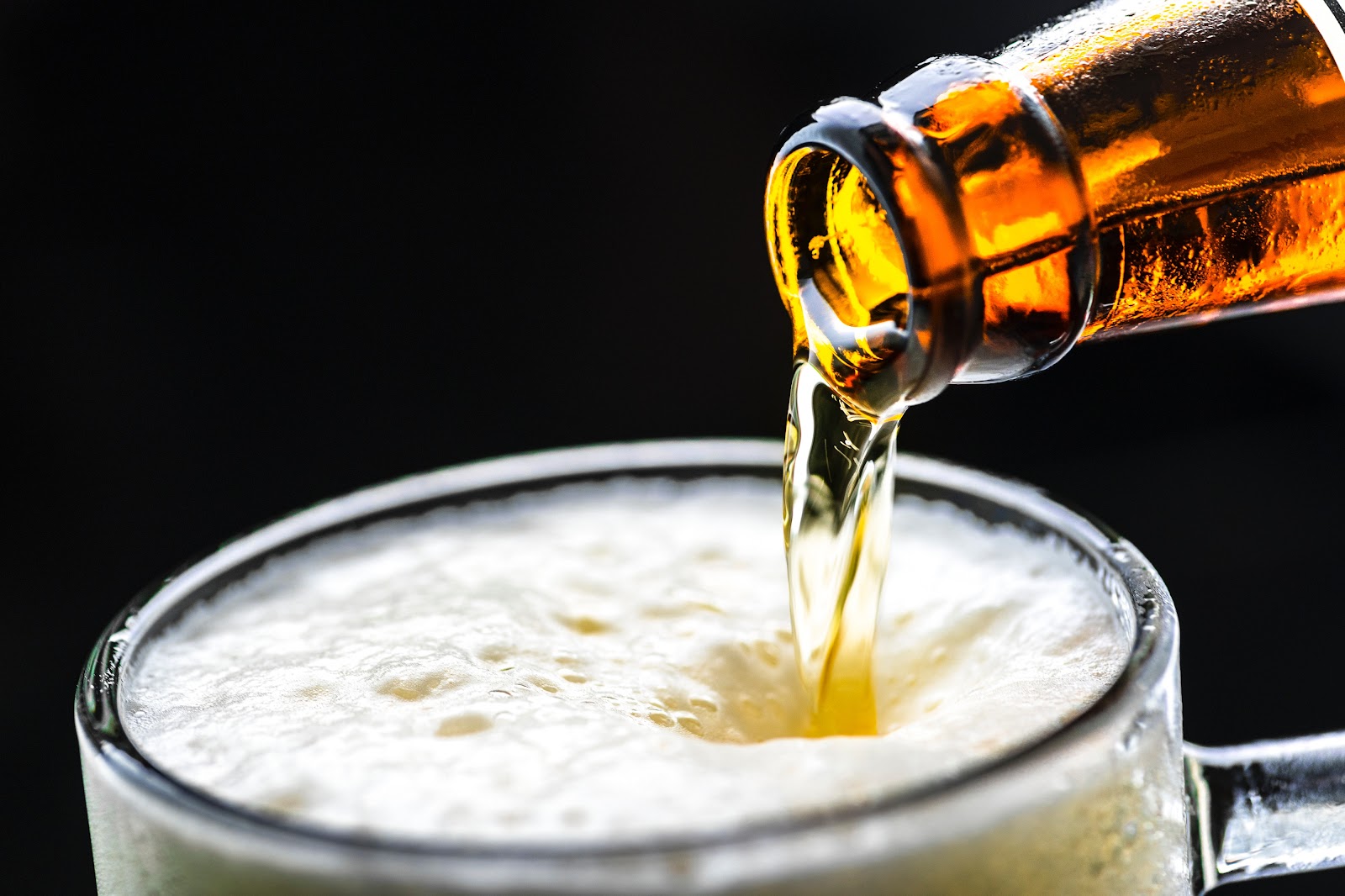 Every day at 6 AM and 6 PM the radio and public television play the national anthem - by law. The radio uses the shorter format, which is also used at international events and the Olympic Games or the World Cup.

The country is ranked in the top 10 in the world for performing the most medical procedures in the categories of face, head, buttocks, breasts, body, and extremities. Bogotá, Cali, and Medellín are the cities where most of the cosmetic procedures take place. The price of one surgery is between $2.000-5.000 USD. 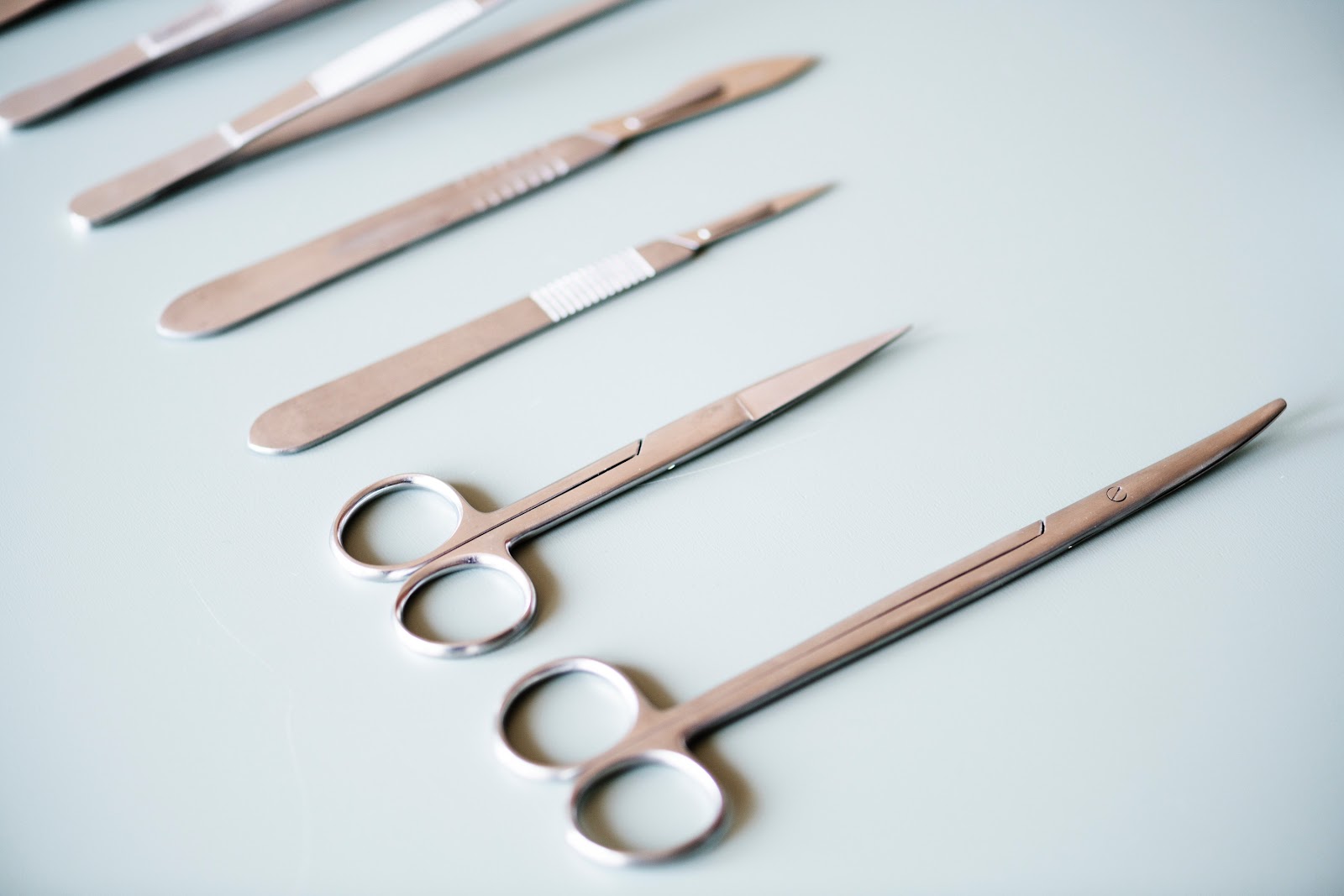 Colombia is on the 2nd place with the most national holidays. In total, they have 18: 12 Catholic and 6 Civic holidays. On the 1st place is India with 21 days.

13. The Colours Of The Nation

The national flag was officially adopted on December 17th in 1819. The flag has three horizontal bands of yellow, blue and red. Every color has a different meaning: 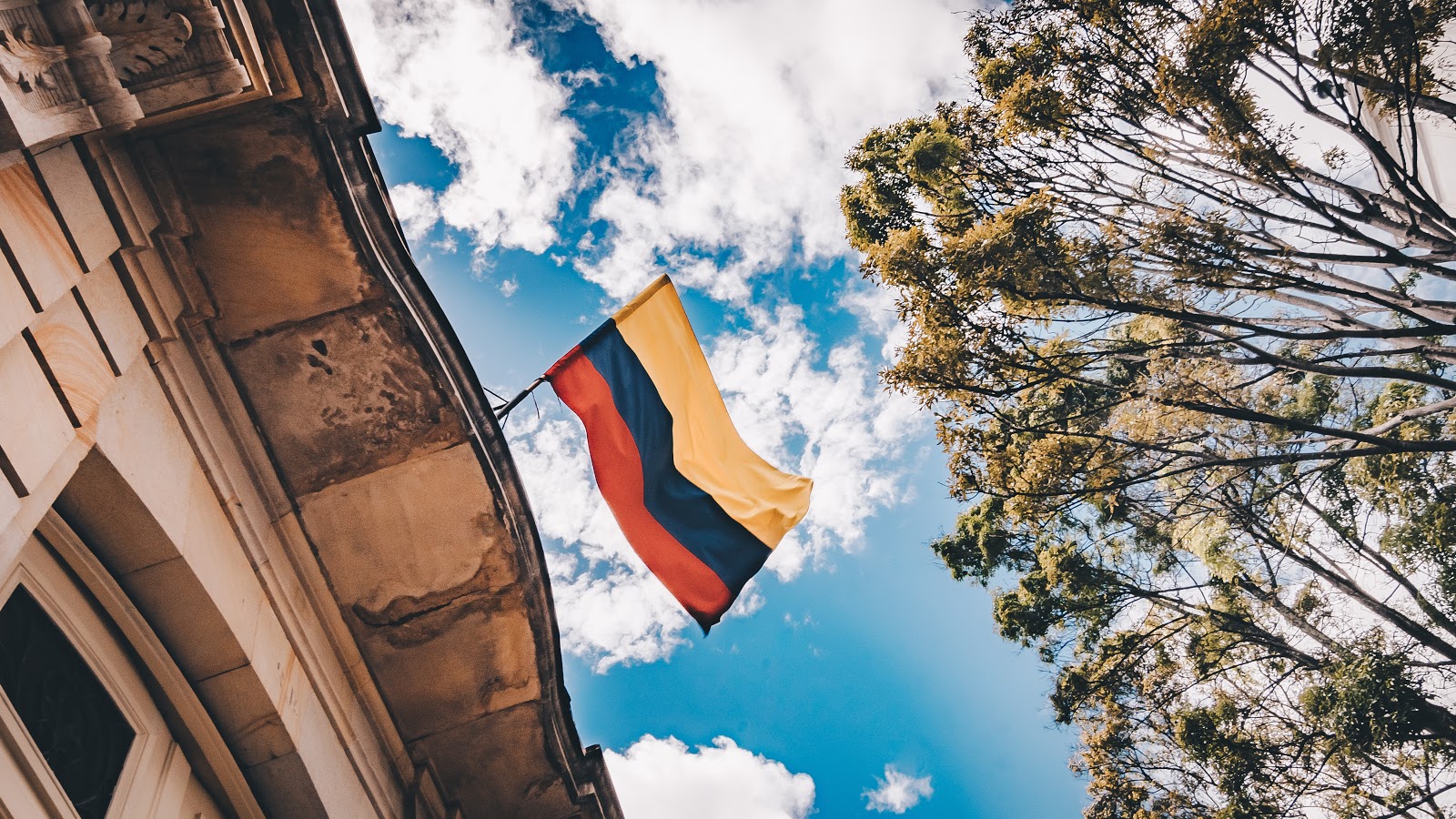 Colombia is the 2nd most megadiverse country in the world - ranking first in bird species. The nation has the most species of butterflies, orchid species and has about 7,000 species of beetles. It represents more than 10% of all the species of Fauna and Flora on earth.

The country has the tallest Palm trees in the world - Some can measure up to 60 meters. There are about 14 species of Wax Palm in the world and 7 of them are in Colombia. They can be viewed in the Cocora Valley. 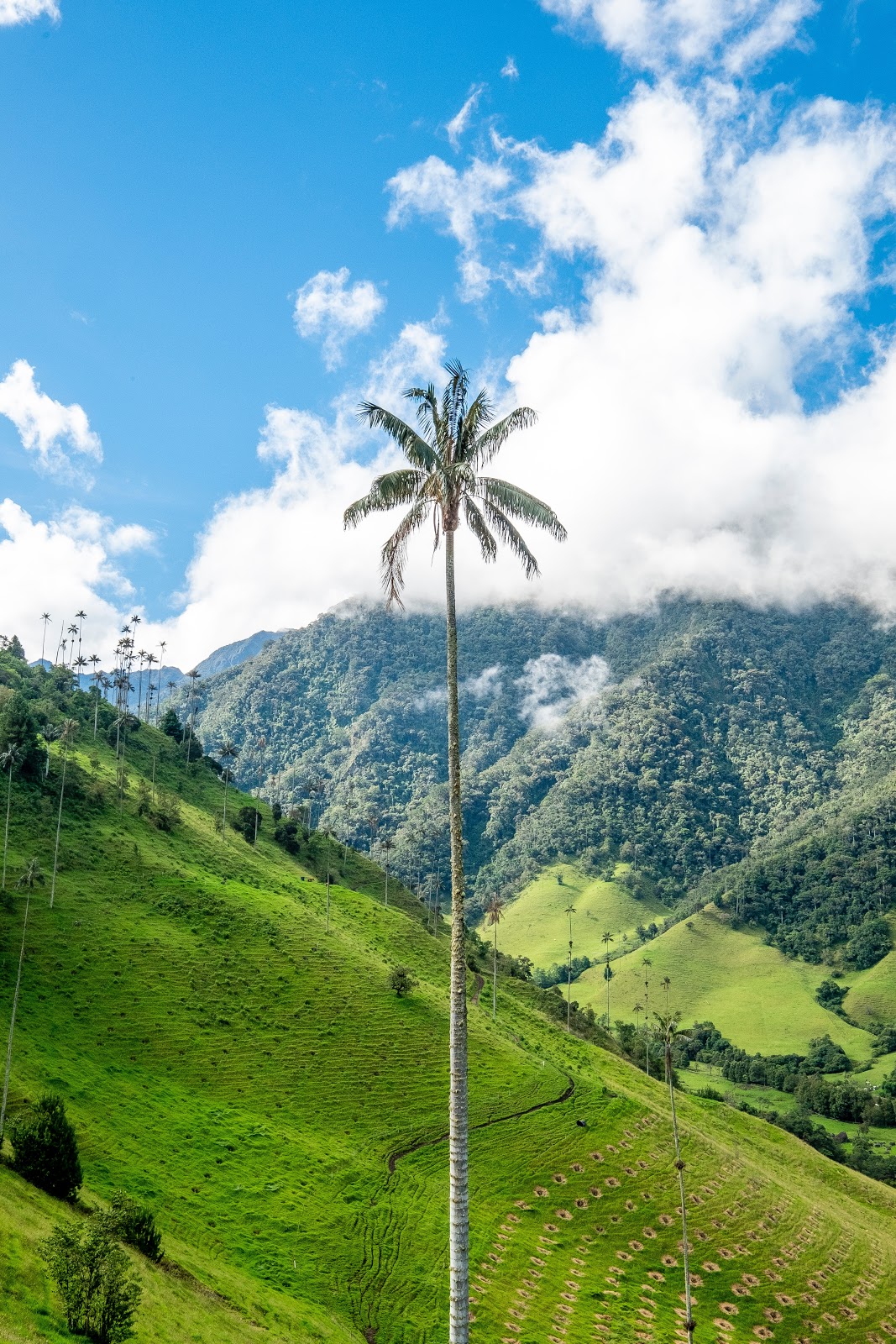 It is common for young adults to live at home until they are ready to marry because it is too expensive to live alone and the average salary is very low compared to the rent of a flat.

Colombia is the third largest exporter of coffee in the world after Brazil and Vietnam, though highest in terms of the arabica bean. In 2015 they shipped 840,000 tons of coffee to other countries. The Coffee Region includes all of the mountain ranges of the country from over 500,000 coffee farming families. 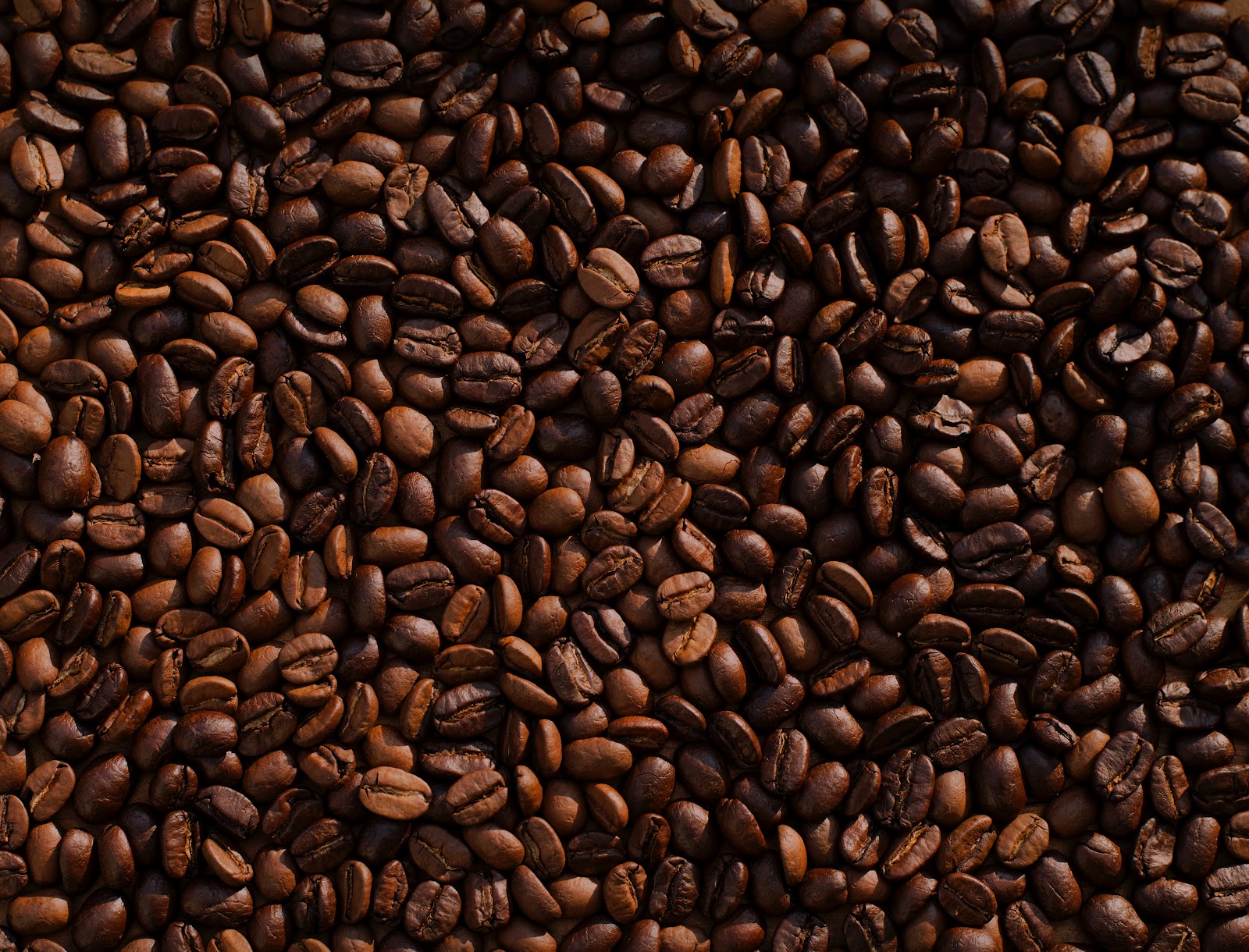 Colombia is home to pink dolphins. The Amazon River dolphin is one of the unique animals that can be spotted in the country.

When a girl turns 15, the celebration is called “La Quinceañera” (The 15-year-old). This birthday is celebrated differently than the other birthdays because it honors the transition of the 15-year-old from child to woman. The ceremony begins with a waltz. During the celebration, the girl dances with 15 men - starting with her father. 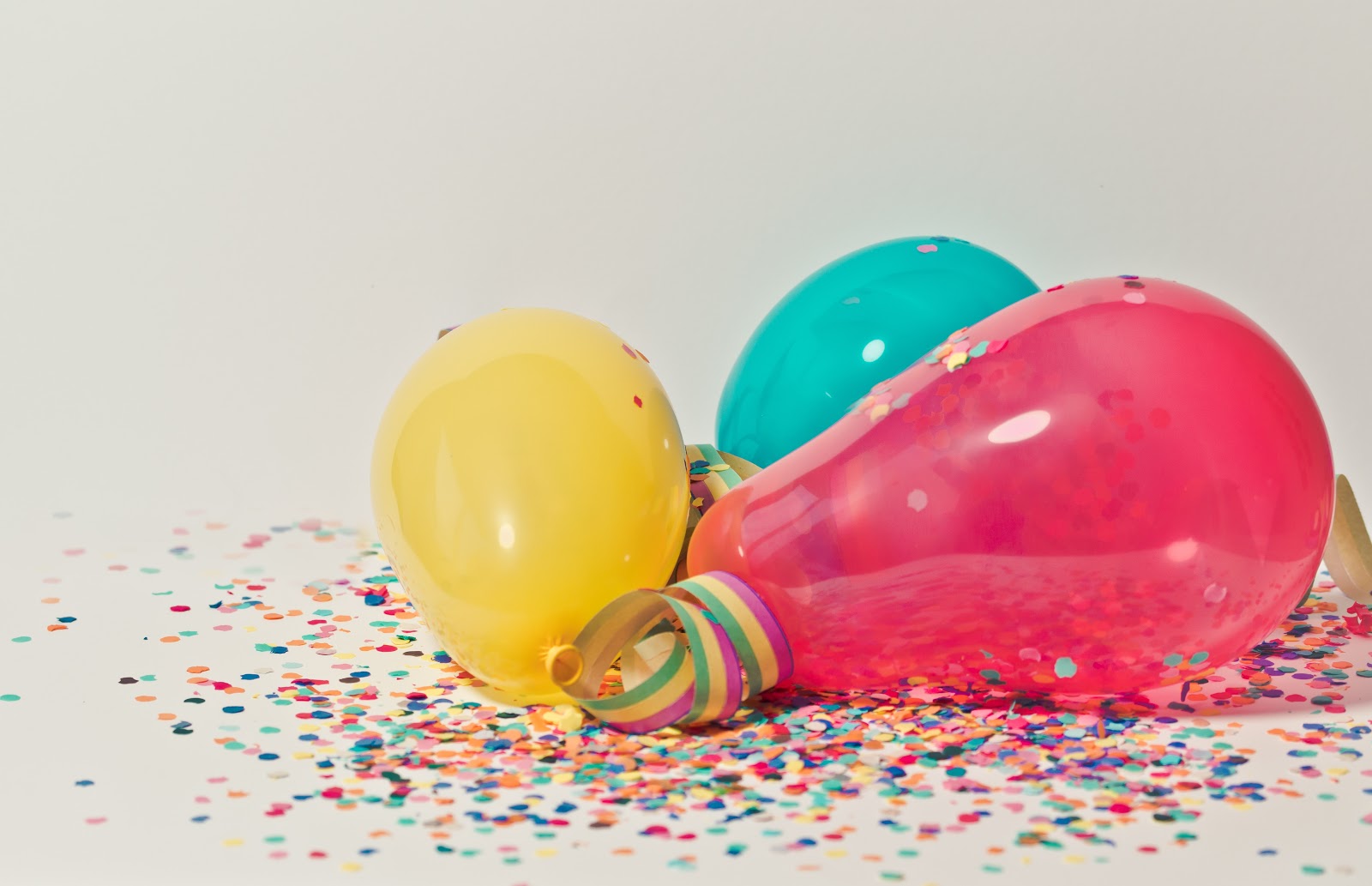 This pink sauce is also known as salsa rosada. It is a simple mix of mayonnaise and ketchup as well as natural orange or lime juice and brandy or rum. It is really popular among the locals. They serve it with various snacks and seafood.


Now you know a little more unique, weird and informative about Colombia. This is just a small selection of facts - The country has a lot more to offer and to discover. Hopefully, your interest was aroused to learn much more about this beautiful and interesting country.