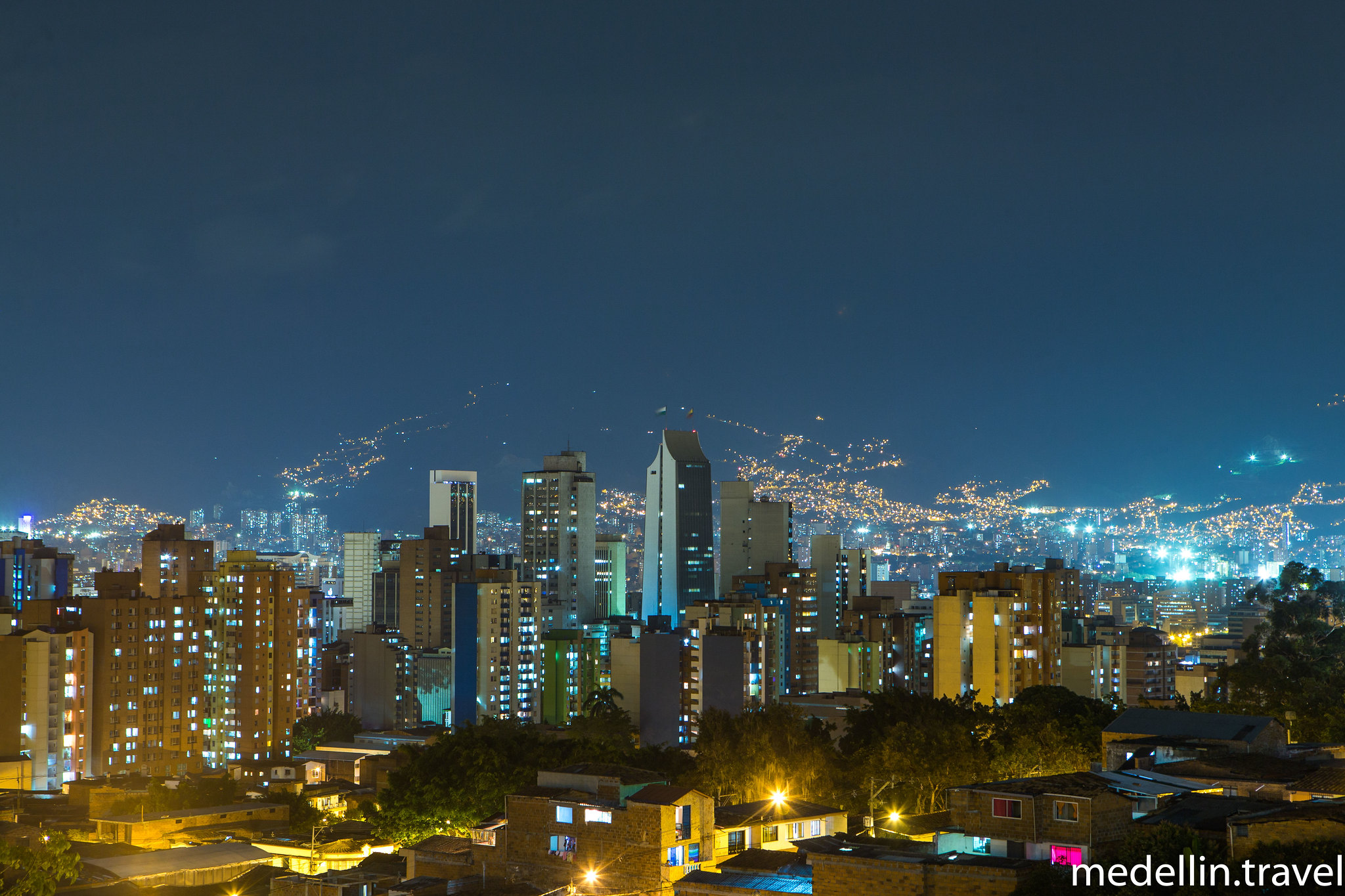 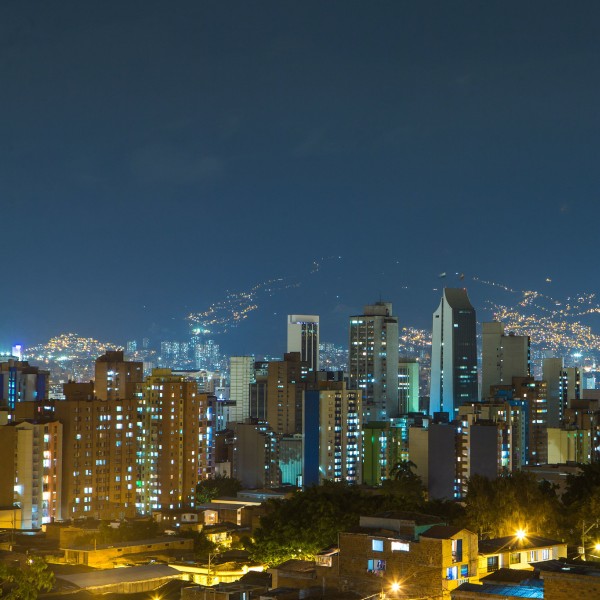 From "don't visit" to "don't miss it"- Medellin's transformation story is truly inspiring. Learn its main aspects here, starting with the economy and innovation. 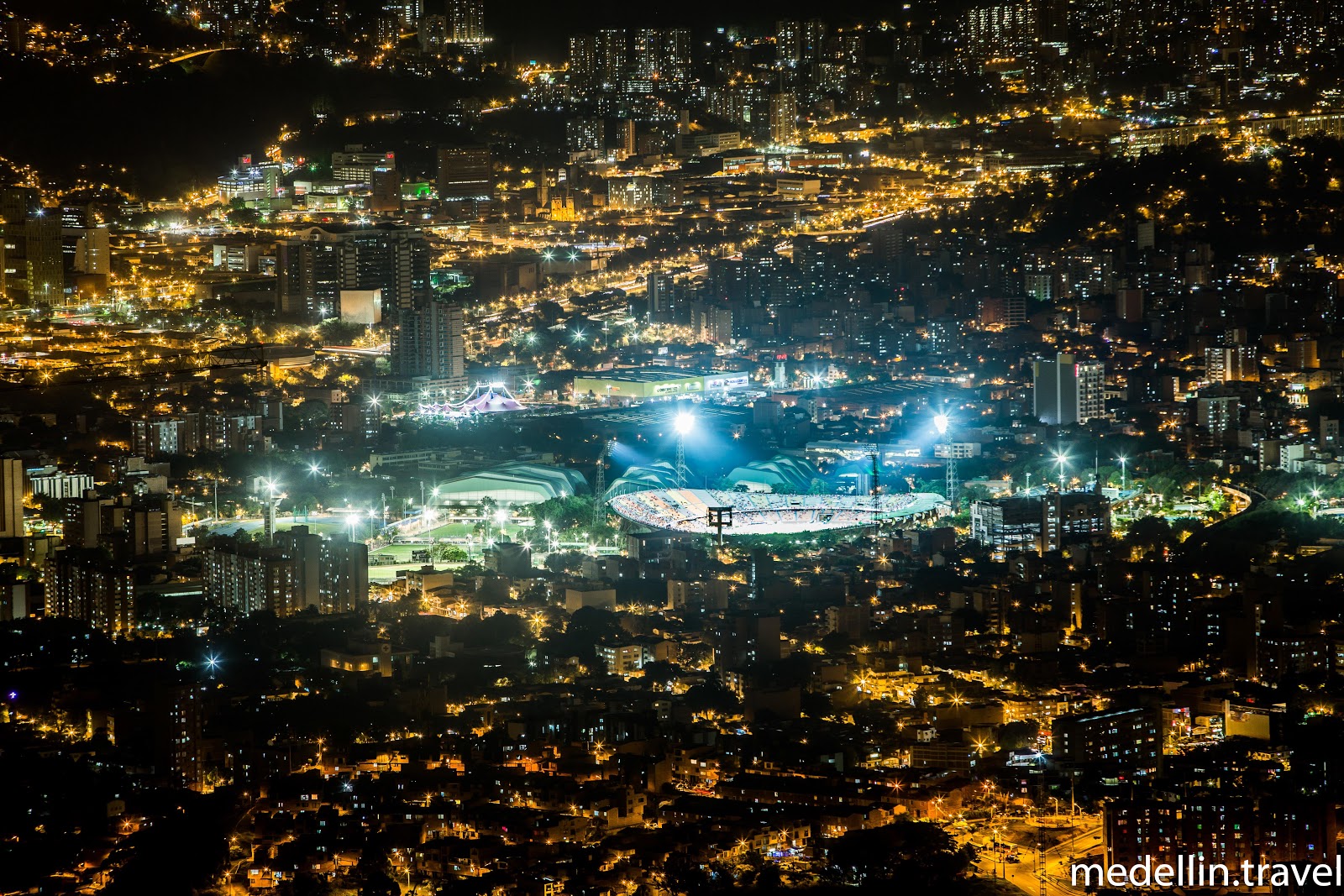 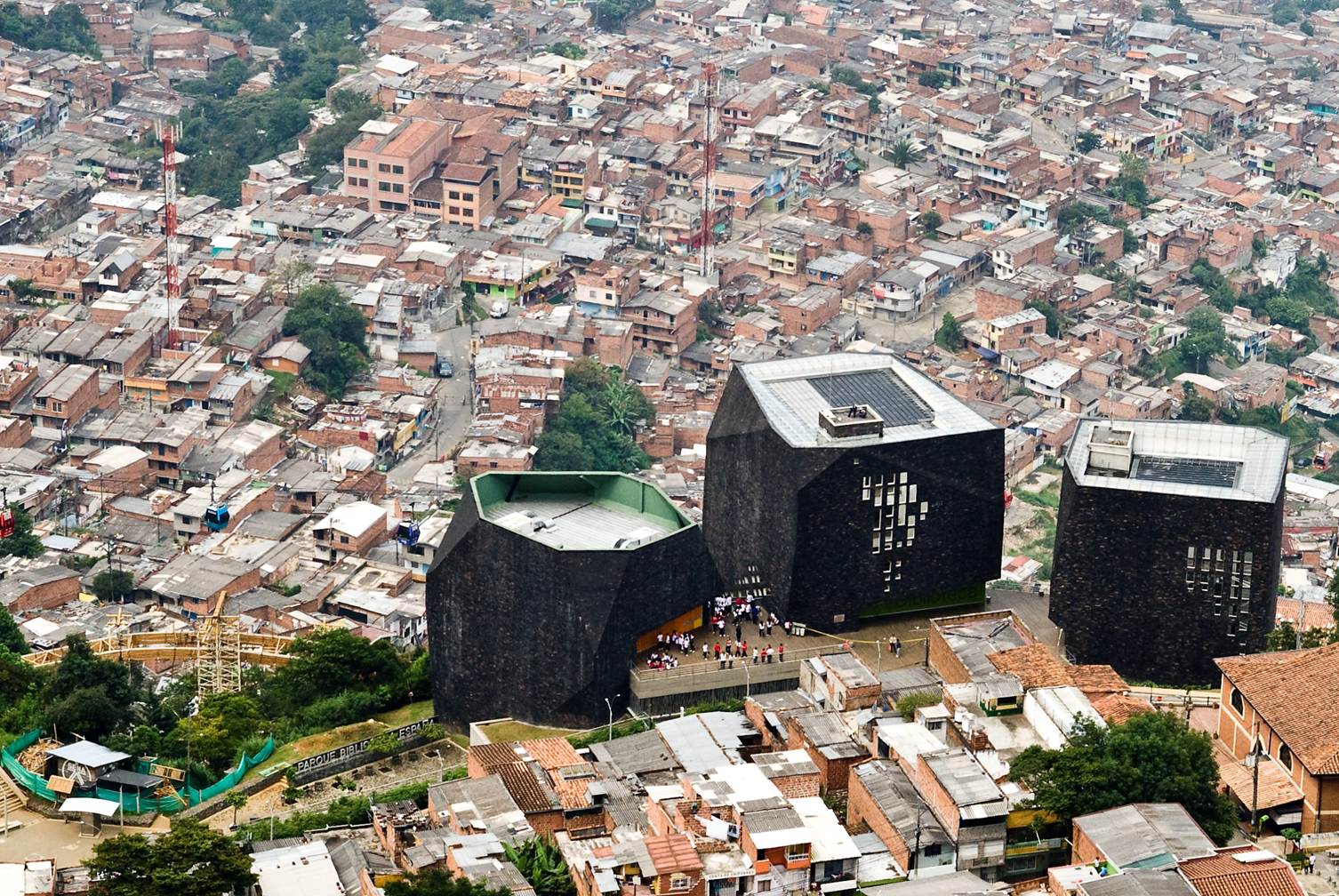 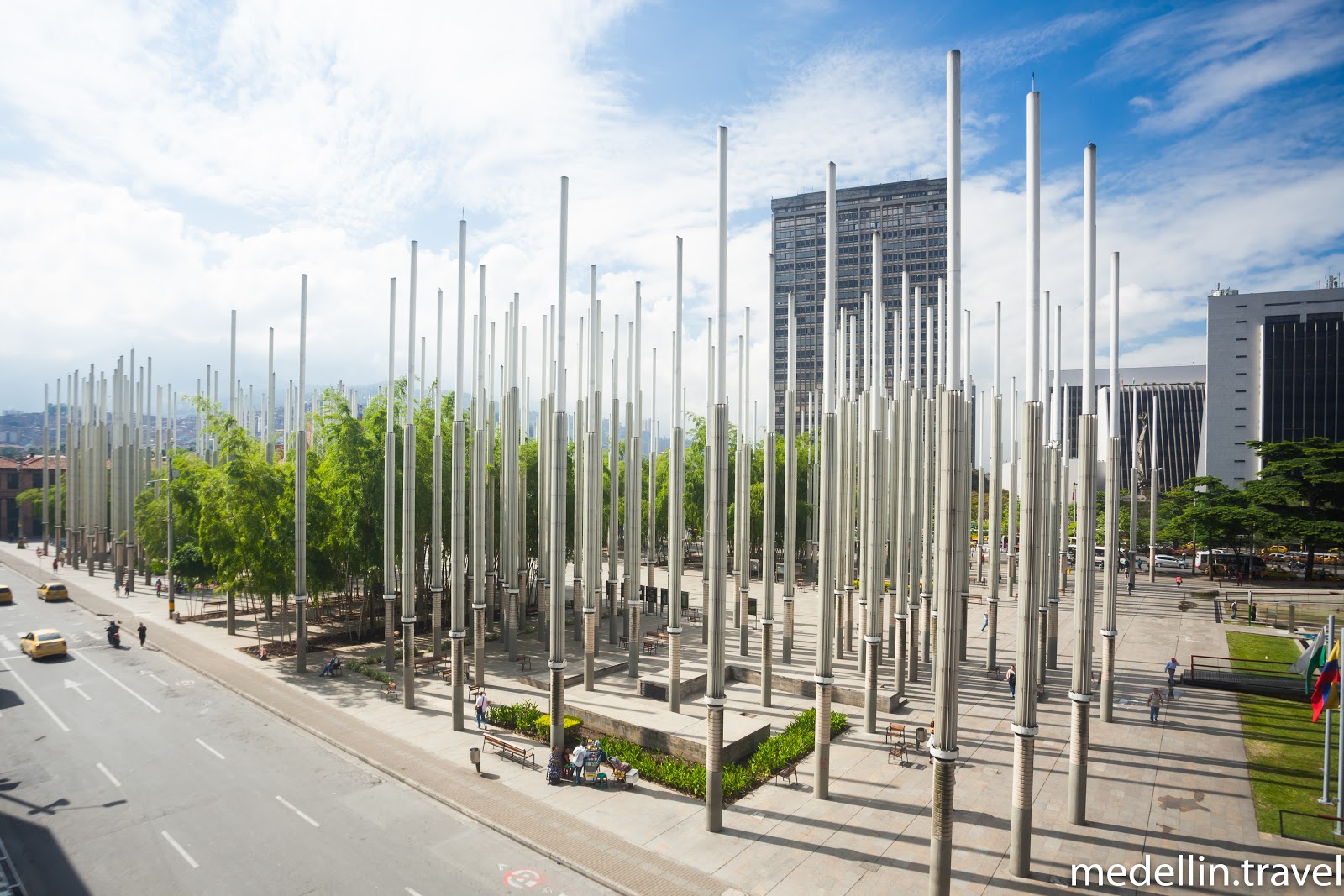 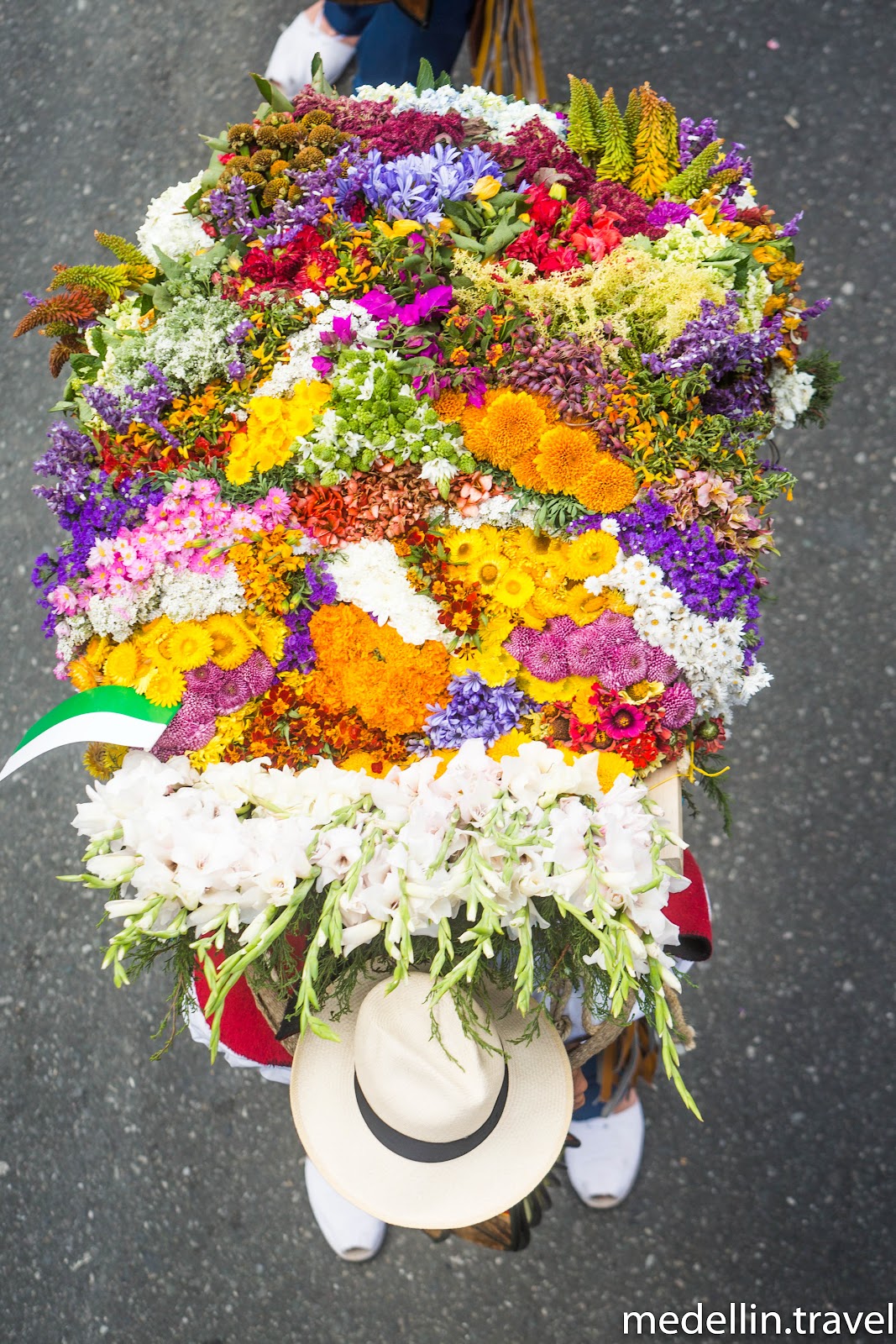 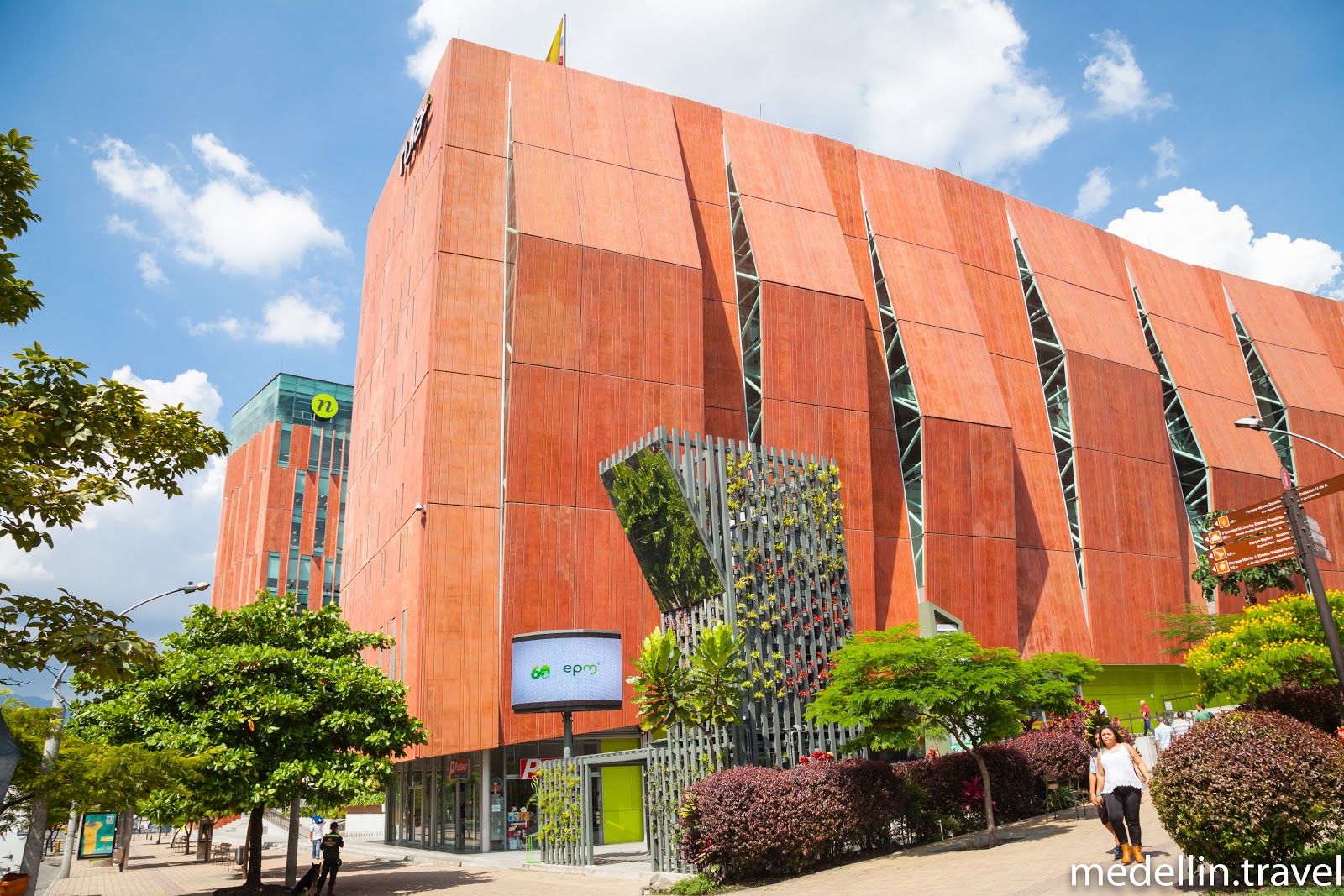